Over 10,000 people in both the French and Swiss parts of the Lake Geneva region have been surveyed on their transportation habits.

The study is being spearheaded by EPFL’s School of Architecture, Civil and Environmental Engineering (ENAC), working in association with the Canton of Vaud, the Canton of Geneva and Greater Geneva. It consists of online questionnaires sent to over 10,000 consumers two or three times a year, asking them about their habits and opinions. The participants were chosen randomly but are representative of the area’s population and society. A request to complete this first questionnaire on transportation was mailed out in late October. At EPFL, the Laboratory on Human-Environment Relations in Urban Systems (HERUS), headed by Claudia Binder, and the Urban Sociology Laboratory (LaSUR), headed by Vincent Kaufmann, lead the project. The HERUS lab will specifically take care of the climate data.

All sorts of urban areas

The participants of the survey come from Vaud and Geneva cantons, Bas Valais, Pays de Gex, Chablais and the French part of the Geneva agglomeration. The EPFL researchers chose the Lake Geneva region for this study on consumer behavior – and how such behavior can be made more sustainable – because it encompasses all sorts of urban areas (large city centers, densely populated suburbs and smaller cities) as well as rural areas and mountain residences.

Over the five years of the study, the researchers will examine how consumer habits, lifestyles and opinions change over time. The data will be rendered fully anonymous and made available on open science platforms so they can be used by other scientists worldwide.

“Recent studies have shown that using cleaner technology in strategic industries like automotive and construction can get us only halfway to meeting the Paris Agreement climate targets,” says Vincent Kaufmann, the head of EPFL’s Urban Sociology Laboratory and the person in charge of the study. “We believe it’s worth looking into two other strategies as well, which are consistent with the UN recommendations: encouraging consumers to modify their lifestyles, and promoting less wasteful practices.” This is what prompted Kaufmann and his colleagues to embark on this study in association with local governments, in order to outline steps policymakers can take.

With this first questionnaire on transportation habits, the researchers hope to get a feel for how many people would prefer to be less dependent on their cars, but don’t have any other options where they live. The questionnaire covers topics like their commuting patterns to work and leisure travel, the number of cars per household, the number of residences they have, the type of travel used when going on vacation and the percentage of remote working.

A follow-on transportation study will be run in early 2023 among 25% of the participants who agree to take part in this next phase. They will be tracked by GPS and a smartphone app for three weeks to record their movements and the distances they travel on various forms of transportation. The data will also be used to indirectly calculate the associated greenhouse gas emissions and observe participants’ general pace of life.

The subsequent questionnaire, scheduled for next spring, will look at consumers’ food and non-food purchasing practices. “Until now, data collection on this topic has been uncoordinated,” says Kaufmann. “With this study, we want to use data that are collected and analyzed to the highest ethical and research standards. That will let us identify ways consumers can reduce their carbon footprint based on how they actually live their lives.” The findings will be helpful not only for research purposes, but also to move public policy effectively in the right direction, particularly on the issues of transportation and land-use planning. 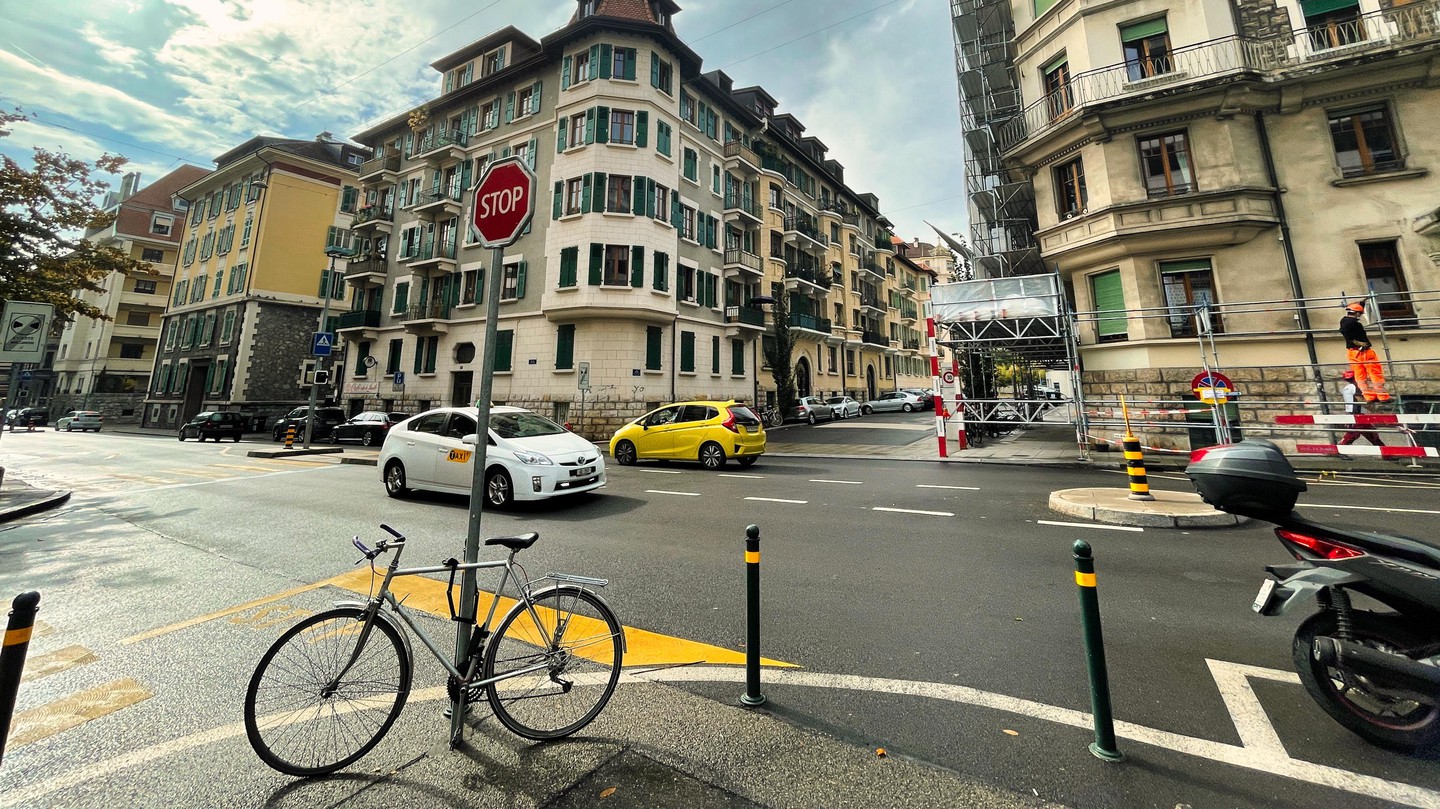 Over 10,000 people in both the French and Swiss parts of the Lake Geneva region have been surveyed on their transportation habits, as the first element of a broader EPFL study on consumer lifestyles and behavior.