FEDRE updates its status with the Congress of Local and Regional Authorities of the Council of Europe. 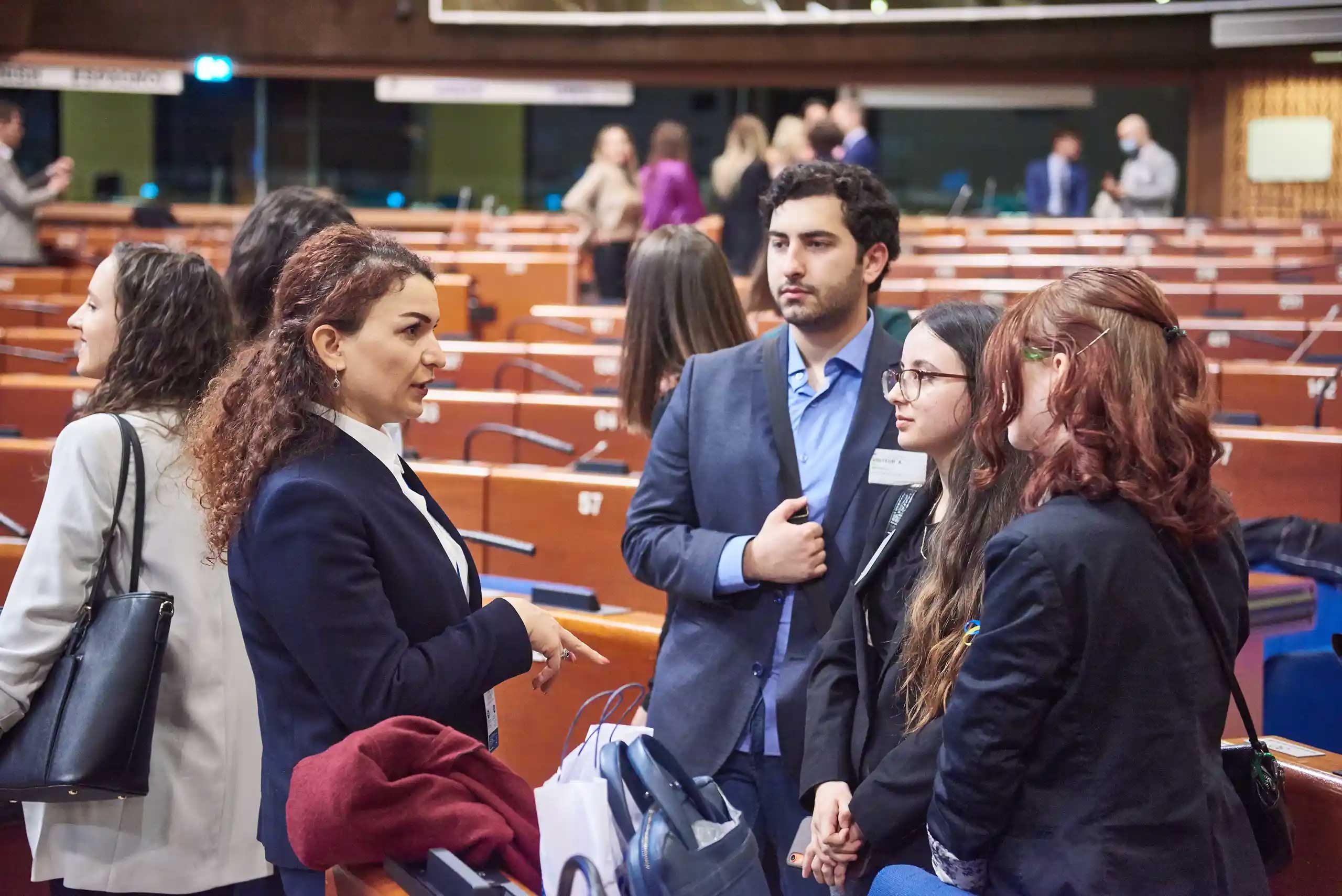 Endowed with participatory status with the Council of Europe, the FEDRE had observer status with the body which more specifically represents the local and regional authorities of the whole of Europe: the Congress.

But the latter having recently modified its rules of procedure, the FEDRE had to make a request to obtain one of the new statutes of the Congress: that of “observer partner”.

The President of the FEDRE, Claude Haegi, was heard in Strasbourg by the Chamber of Regions on Monday 21 March 2022. The Congress representatives came out in favor of granting the new status to the FEDRE, stressing that the Foundation illustrates particularly well the values ​​defended by the Council of Europe and that she works more specifically in an area that is very useful to the Congress: sustainable development (economy, environment, social cohesion) at local and regional level.