October 12, 2018 is the official launch date of the WoodRise Alliance (WRA) during the meeting held at the Bordeaux City
Hall. Ten new signatories joined the alliance.

In June 2019, the WoodRise Alliance has applied for membership in the GLOBAL ALLIANCE FOR BUILDING AND
CONSTRUCTION (GABC). The GABC was launched at the COP21 in Paris on December 3, 2015, under the impetus of
France and the United Nations Environment Program. Its objective is to bring together the building and construction
industries, their stakeholders as well as countries, to raise awareness and facilitate the transition to low-carbon and energyefficient
construction.

The second physical meeting of the WoodRise Alliance was held on October 3, 2019, at Laval University in Quebec City.
Five new signatories joined the Alliance, strengthening on this occasion the North American and Asian participation.

Despite the pandemic, the WoodRise Alliance was able to hold its third general meeting by videoconference on October 5,
2020, during which the members decided to organize regular thematic webinars and create a newsletter in order to
strengthen the sense of belonging to the Alliance and contribute to its international recognition. On this occasion, two new
Scandinavian members were welcomed. The forth general meeting of the WoodRise Alliance was held virtually on October
18, 2021 during the international WOODRISE Congress in Kyoto. On this occasion, a new Spanish member was welcomed.

Three types of organizations are members of the WoodRise Alliance, with a balanced proportion between them:

The WoodRise Alliance and its members have set themselves the objective of contributing to the promotion and
enhancement of wood construction, particularly in medium and high-rise buildings, by strengthening their technological
collaborations through joint research and development projects and by making their work and results known at events such
as WoodRise international congresses and conferences and WoodRise territorial meetings.

We invite you to discover the Alliance and its members: 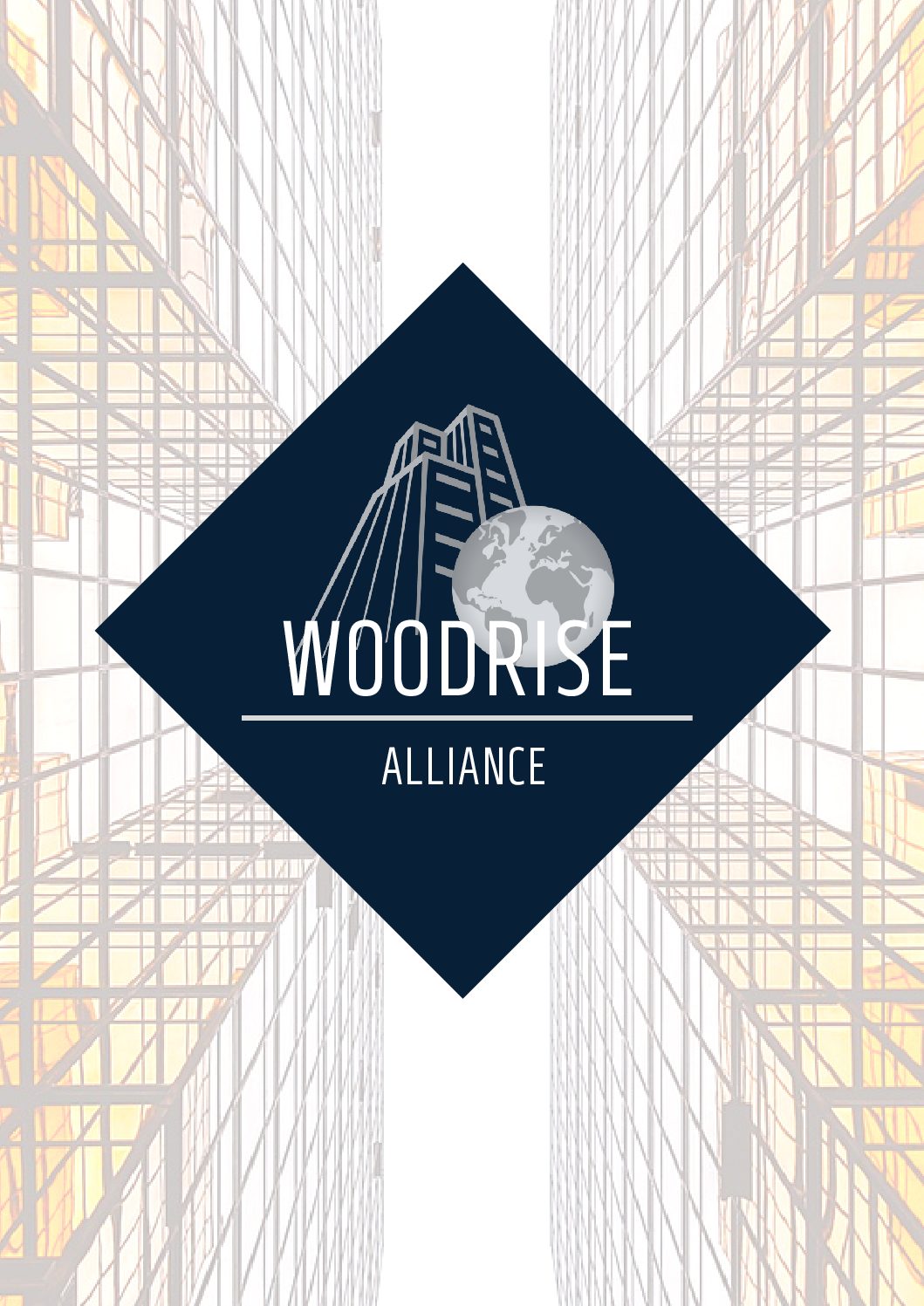