City of Geneva: An ambitious and essential climate strategy

Committed to ecological transition for a number of years, the City of Geneva has now reached a new milestone. Committed to ecological transition for a number of years, the City of Geneva has now reached a new milestone with the adoption of a climate strategy comprising 30 goals and 78 measures divided into 9 strategic thrusts. By doing so, it aims to become a low-carbon city while improving the quality of life of its inhabitants.

The City’s climate strategy calls on a profound paradigm shift. Drastically limiting CO2 emissions means rethinking – from A to Z – the means of getting around , consuming and working.

Adopting an innovative position, the climate strategy aims to reduce not only direct carbon emissions within the territory, but also indirect emissions generated abroad through the production or consumption of products used within the municipality.

It is also a bold project with regard to its implementation, as it highlights the urgent need for action at every level, be it ecological, social or economic, with the idea of establishing a low-carbon society and a city characterised by greater solidarity and that is both healthier and more peaceful.

To reach this goal, the Executive Council has based its approach on the Cantonal Climate Plan (PCC), while adapting it to the competences, missions and particularities of the municipality.

In light of this, it has adopted 30 goals and 78 measures divided into 9 strategic thrusts: consumption of goods and services, energy and buildings, mobility, land use planning, health and protection of the population, biodiversity and natural environments, mobilisation of the population, financial hub and exemplary performance of the administration.

The City of Geneva, pioneer and role model

In order to contribute to the global effort to achieve carbon neutrality, the municipal administration wants to set an example by accelerating the measures already taken through the development of new actions. To implement this truly societal project, the City of Geneva wants to show the way and encourage the population to adhere to its programme.

The need to act

In February 2020, the City of Geneva declared a climate emergency and adopted two goals: 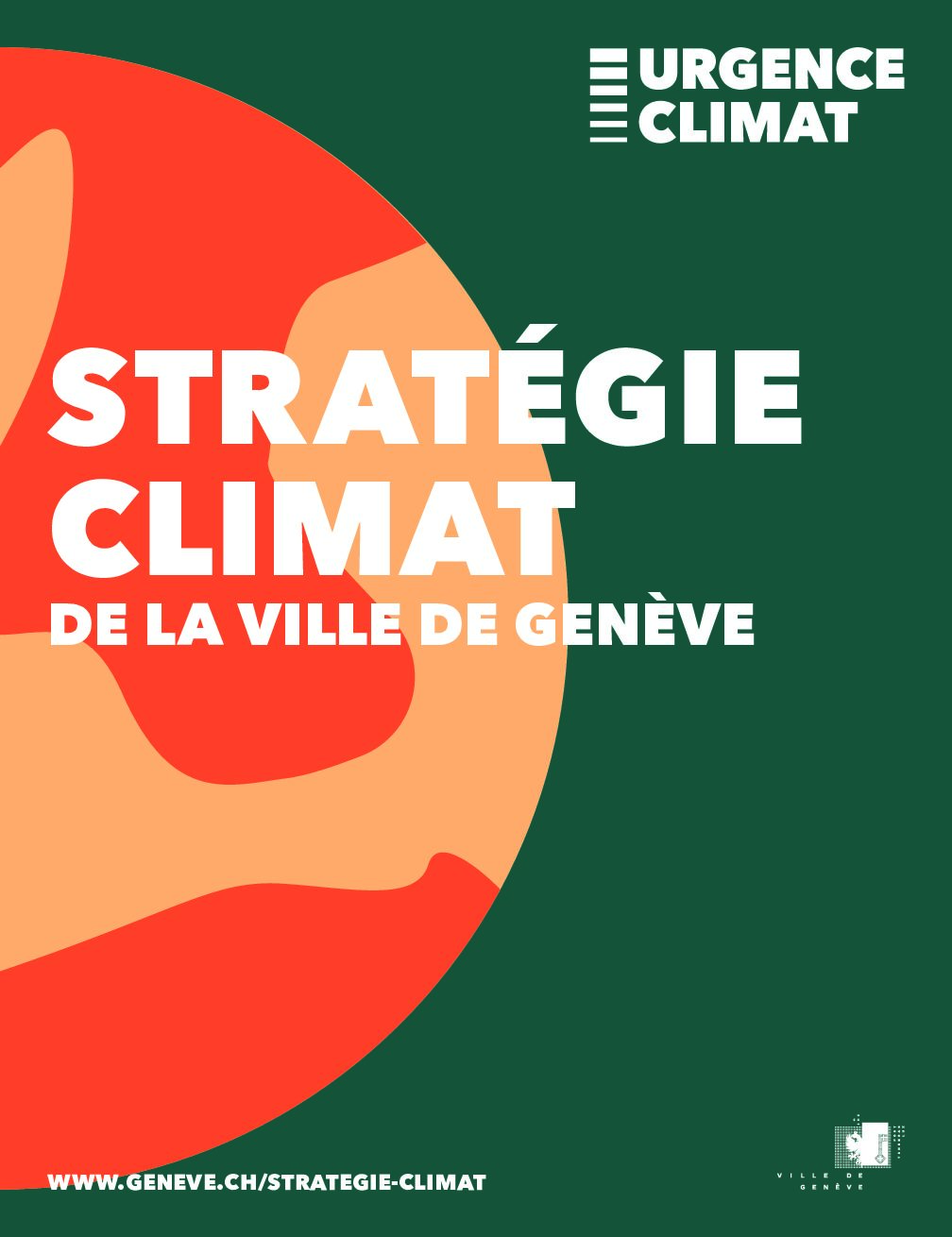