The various actors in Europe's cross-border regions must work together as partners in order to achieve shared ambitions, 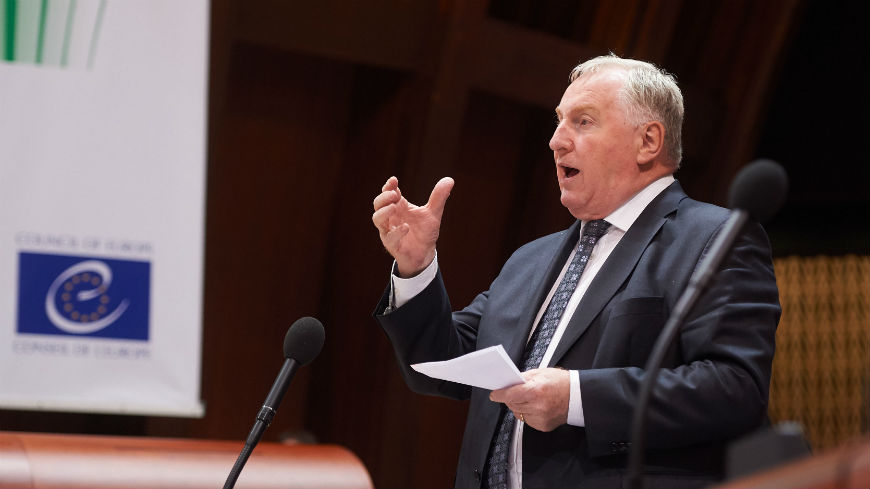 “Transfrontier working and the free movement of labour across borders are a vital aspect of European co-operation and integration”, said Karl-Heinz Lambertz (Belgium, SOC), rapporteur, at the 37th Congress Session in Strasbourg (France) on 29 October 2019. “To prevent this causing fiscal disparities between regions on either side of borders and thereby undermining territorial cohesion, it is essential that taxes be distributed fairly between workers’ places of employment and places of residence”, he said.

The report entitled “Fair distribution of taxes in transfrontier areas: potential conflicts and possibilities for compromise” points out that as there is no common policy in Council of Europe member states, cross-border workers pay their taxes in the countries where they work, not where they live. “This creates a winner-loser situation, in which local and regional authorities on one side of a border benefit from the exchange at the expense of their counterparts on the other side,” he explained. These shortcomings are particularly noticeable in certain border regions where the financing of public services is woefully inadequate as a result of taxes only being collected in the country of employment.

In the adopted report, the Congress calls on local and regional authorities of places of employment of transfrontier workers to distribute tax revenues fairly, to transform them locally into improved quality of life and to contribute to the financing of the local public services used by the workers in their places of residence. At national level, better co-ordinated multilateral dialogue needs to be established so to harmonise the criteria for taxation and burden sharing in transfrontier regions.

“In the case of Luxembourg, where the number of housing units is not sufficient to accommodate all transfrontier workers, more than 200,000 people cross the border every day, with all the environmental consequences that that entails. Soon the number of cross-border workers will be double that of the country’s population, a situation that is not sustainable,” explained Dominique Gros, Mayor of Metz, in his speech.

“The various actors in Europe’s cross-border regions must work together as partners in order to achieve shared ambitions,” said Claude Haegi, former President of the Congress and President of the Foundation for Economy and Sustainable Development of the Regions of Europe (FEDRE), citing the example of the influx of French cross-border workers into the city of Geneva in Switzerland. “The tax fairness proposed in this report is essential if we are to move forward with meaningful projects geared to people’s expectations,” he concluded.

Webpage of the 37th Session